Since opening the Charleston branch of McCorquodale Transfer in 2004, we have made it our mission to serve the Charleston market with the highest quality of moving, storage, shipping and receiving and antique handling available. Our staff understands that each job for which we provide services for is to be individualized, taking into account each client’s needs and specifications. Our knowledgeable staff, experience and competitive pricing makes finding Charleston movers a snap. Give us a call toll free to talk about our Charleston moving services and to receive a free estimate for your upcoming move. We serve both business and residential clients; McCorquodale moves you.

With the Charleston McCorquodale Transfer branch now performing relocation services for clientele from across the United States as well as abroad, we can safely say we’re proving ourselves and our commitment – one move at a time. 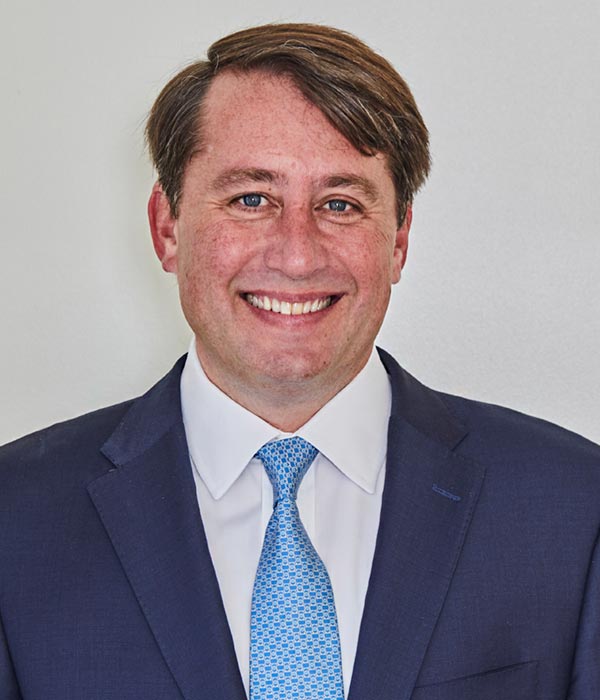 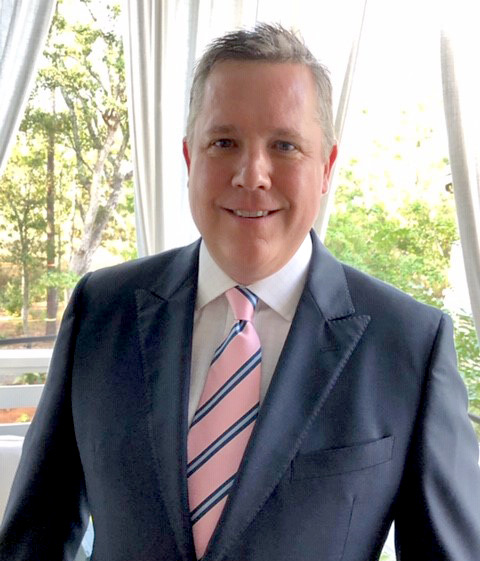 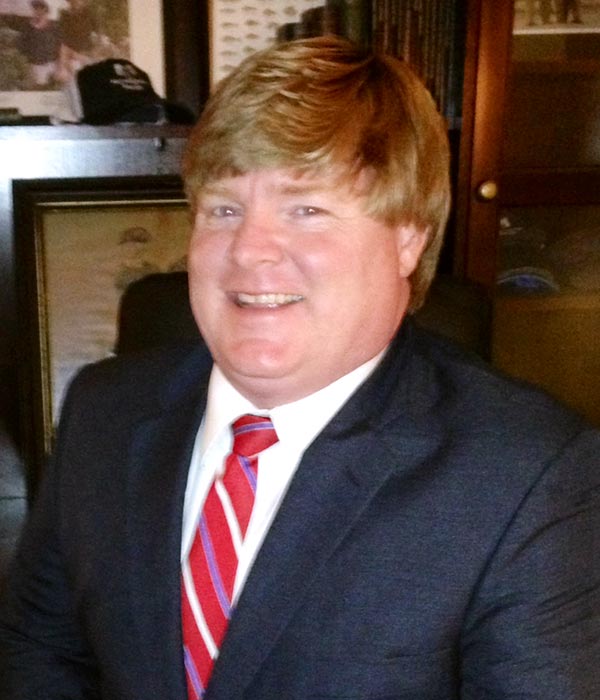 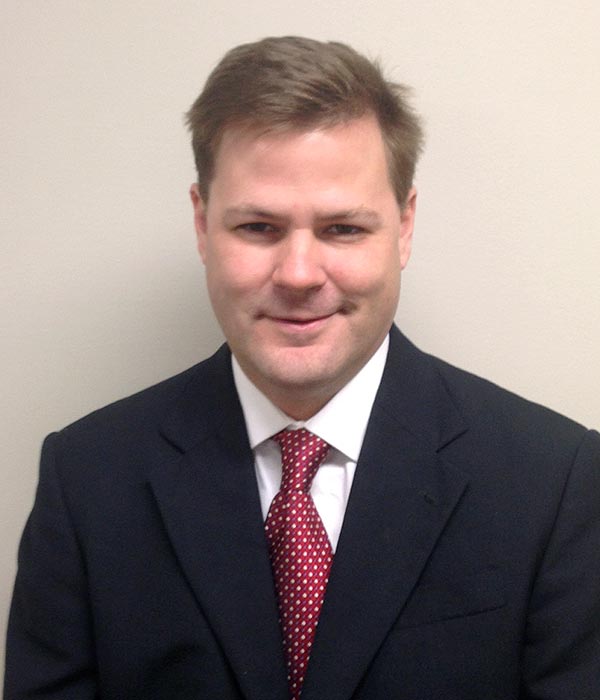 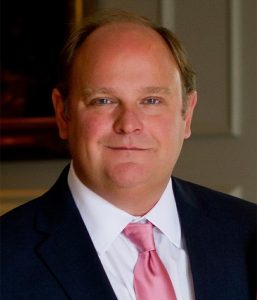 John and DJ are back on the road returning to Charleston. Again – another terrific move!

Much appreciation – all arrived timely, in good shape and I can never say enough nice things about your crew members – they are pleasant, unfailingly polite and uber professional (esp. packing etc.).

I only wish there was a similar kind of private transfer in the New York metro area – one only hears horror stories about moving and then I tell everyone about McCorquodale. You are the winners.

Best for the future and pls give my warm regards to your colleagues for every success going forward.

Jo and I cannot say enough positive things about the ease, effortless, ‘enjoyable’ move with McCorquodale Transfer (other than our inability to pronounce McCorquodale)! We were advised when their trucks (2 for our move) and crew (4 originally plus 2 others who had other moving assignments on the Island who showed up to lend a hand) left their depot and we were called when they arrived at the Kiawah entry gate. They arrived a little after 9 AM and finished the move in one day at around 8 PM that evening.. The young men were as professional, as friendly, as pleasant, and as polite as true Charlestonians could ever be! Their replies to any changes or requests were most always ‘sure we can do that’.

I do want to qualify our move however. We only moved roughly 20 miles from Kiawah. Our new place was recently finished and closed so we did most of the packing/moving of fragile items, important items, prints and paintings, the Chilhully, books, and cats while getting the house ready to be put on the market. Since this was during the initial peak of COVID, our contact, Jim Kearse, used photos I took of most of the furniture and large pieces to be relocated so he could prepare a proposal. Their proposal was the most competitive of the three parties we considered. And they were definitely flexible when I decided I missed some items. I cannot comment on long moves since ours wasn’t one, but we were quite satisfied with this (MY LAST) move!